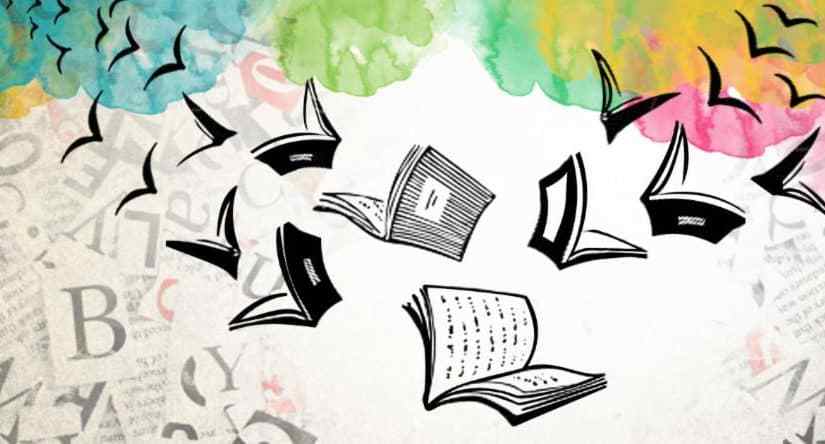 I’m really glad I stumbled on this 21-day creativity challenge when I did, because life has been very weird for longer than anticipated. For me, it’s not so much a lack of inspiration as there is P L E N T Y to pull from if one only observes the world for a moment. For me, the trouble is sticking to a writing schedule, to get those plentiful ideas down on paper. The awesome thing about attempting this 21-day creativity challenge is that it has forced me to carve out time each and every day to be creative. It has forced me to create and stick to a schedule where I am writing (or developing inspiration for writing) everyday, and that in and of itself, has been i n v a l u a b l e.

So let’s review my third – and final 😦 – week of my 21-day creativity challenge.

The idea behind this “challenge” reminds me of the “Eureka theory.” The “Eureka theory” proposes that formerly impossible becomes solvable when one “thinks outside the box,” which happens when the mind is allowed to wander from the problem and, in some instances, think about something else entirely. This (apparently) comes from ancient Greece when Archimedes was asked by a local king to prove the king’s crown was pure gold. Archimedes had no idea how to do that, and puzzled over the problem. The solution suddenly came to him when he was doing something entirely different and unrelated; taking a bath. When at the public bath, Archimedes “noted that water was displaced when his body sank into the bath, and particularly that the volume of water displaced equaled the volume of his body immersed in the water” (Wikipedia). Thus, Archimedes discovered how to find the volume of an irregular object, which solved his problem concerning the king’s crown, and legend has it that Archimedes was so excited that he jumped from the bath, yelled “Eureka (meaning “I have found it!”)!” and ran naked all the way home.

This method has definitely worked for me many, many times. When I let my mind wander and do its own thing, nine times out of ten it brings me to where I need to be. I even recommend this to my students; if they’re stuck, leave whatever it is behind and go do something they love for half-an-hour. The mind is more relaxed, more open to possibility, and the solution often appears.

I tell the students to do something they love instead of a mundane task because it offers more of a buy-in, or an incentive. For the older (and sometimes wiser), mundane works because there’s always something that needs to be done but can simultaneously prove fruitful for the creative life. Just the other day, I was folding what appeared to be a never ending pile of laundry and BAM! The plot hole I’d been puzzling over resolved itself! If only dealing with fitted sheets were so easy.

When I saw this challenge, every muscle in my body tensed. For years – literally years – I’ve been teasing a colleague who knits and crochets. It’s gentle teasing and truly comes from a place of love, but really? Seriously?

I had to stop judging and climb down off my high horse and give it a whirl. After all, I realized this “challenge” wasn’t so far off from doing something mundane. Knitting or crocheting could be like painting or coloring; the repetitive muscle movements and hyperfocus on the tactile challenge could indeed open up a world of possibilities. BUT – I also knew I couldn’t do this without my poor colleague I’d teased mercilessly. So I’m going to set up a time with her where she can show me the ropes (of yarn! … get it?) and I’ll post the finished product here.

OMG, ALL I DO IS MAKE LISTS! In my daily planner, in my journal, on Post-it notes stuck all over my desk and monitor, there are lists and lists and lists! Again, the idea here is that considering a wealth of possibilities to whatever creative endeavor is challenging you, you open up your mind and find the right one.

Day 18: Have a conversation.

OMG, ALL I DO IS CONVERSATE! But really, direct quotes from conversations I have had with friends in real life end up in my writing A L L T H E T I M E. According to the late, great Professor Dumbledore, “Words are, in my not so humble opinion, our most inexhaustible source of magic, capable of both inflicting injury and remedying it.” For example, I can remember all the details of when my second grade teacher told me years and years later that she remembered my handwriting and what a wonderful writer I was. And with equal clarity, I can remember when someone pointed out all the flawed editing in my first novel. I recorded the exchanges and have filed them away because 1) writing through real-life situations is an effective coping mechanism for me and 2) inspiration could be hiding within.

“Writers remember everything… especially the hurts. … A little talent is a nice thing to have if you want to be a writer, but the only real requirement is the ability to remember the story of every scar. Art consists of the persistence of memory.”

So having conversations, good and bad, and remembering them is important to helping stimulate creativity.

Done and done; been doing this for years. In my Google Drive, there are two folders: Novels and Short Stories. Inside each of those folders is another folder, simply labeled “Ideas.” And the best thing about those folders is that I’m constantly adding to them.

Topics/ideas aren’t really my issue, but these are fun to play with anyway. And the point of this 21-day “challenge” is to try new things and think outside the box.

Having trouble starting a deep, interesting conversation sure to be filled with nuggets of creative gold? Try this random conversation starter generator.

Having trouble thinking of something to write about? Try this topic generator specifically for blogs.

Or try this fun one!

In life, it really is the little things. Sitting at my desk in my front room with the window open on a nice day, watching the sheer curtains ripple from the gentle breeze blowing through with a vanilla cinnamon candle flickering is a perfect way to start my writing day. Specifically, the vanilla cinnamon candle is good because in the aromatherapy realm, those two scents really seem to boost creativity.

So how did your 21 days go? Comment and let me know!

I'm a published author - my novel HER BEAUTIFUL MONSTER was published in October of 2012 by Martin Sisters Publishing. I'm working on revising my second manuscript so it can also be published. View all posts by mandileighbean

This site uses Akismet to reduce spam. Learn how your comment data is processed.